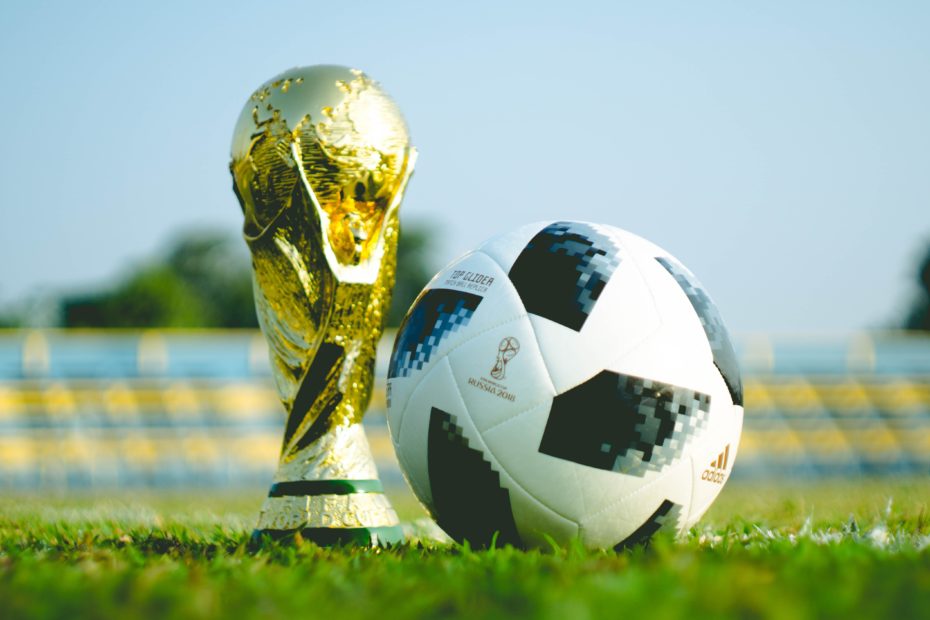 General Jorge Rafael Videla remains the only person to correctly predict the FIFA World Cup by bending the game’s rules. In 1978, at the height of the Argentinean dictatorship, the feared general visited Peru’s players in their locker room to read a letter from his fellow Peruvian dictator, General Francisco Morales-Bermúdez. Argentina, as the host nation, needed to win the semifinal against Peru by a margin of more than 4 goals. As the surprise team of the tournament, Peru held all the cards. Surprisingly, the ‘friendly chat’ with General Videla saw Argentina win 6-0. Of course, by default, the country cruised to the finals, beating Netherlands 3-1 in the finals to lift the coveted trophy. In all fairness, Argentina was entrenched in what came to be christened the Dirty War from 1976 – 1983. It’s all fair in love and war.

The 28-day bonanza kicks off on 21st November 2022. Qatar will serve as the 2022 World Cup host. The frenzy is building as the world awaits to see who lifts the 18-karat golden trophy. Pure gold makes up 75% of the world cup trophy. 32 teams will sweat it out to be declared the crème de la crème and the stakes couldn’t be higher. Qatar is characteristically hot and this necessitated a change of kickoff dates to late November rather than May. For football lovers, Christmas comes early in 2022!

Before analysing who the bookmakers’ tip as a favourite to win the tournament, here are some interesting World Cup historical facts to remember.

Football predictions take a different path. The world cup betting odds give indications of who is tipped to take it home, literally. After the release of the World Cup group stages, bookmakers released betting odds. While it’s not over until the fat lady sings, Brazil leads the pack of clear favourites.

A successful prediction using odds depends on building margins into odds and then balancing them to result in a compromise. In the betting world, odds are set to guarantee the house wins irrespective of the outcome. A good bookie leaves enough margins to allow punters to find the probability of an event happening likely. That alone should convince you why betting can be unhealthy.

Looking at the World Cup odds, countries are earmarked as potential winners based on form, history, statistical analysis, and finally, human opinion. The merits of odd making are neither here nor there but bottom line is that the bookmakers, as things stand, use computer analysis models to provide the best odds primarily to drive profits. Interestingly, when there’s an injury to key players or unusual team selections, the odds are adjusted to reflect such realities. Looking at football odds to predict the World Cup feels simplistic but this doesn’t take away the vital role they play in driving people’s opinions on eventual winners. Football lovers, unlike punters, can look at the set odds to get a foundation on possible predictions.

Andreas Groll from the Technical University of Dortmund, Germany, and a team of researchers came together to consolidate the conventional statistical methods and machine learning in predicting football matches. That’s how the random-forest approach came into existence.

Random-forest approach hinges on the premise that future events can be objectively determined by using a decision tree since each outcome is calculated against a set of training data. The main pitfall of applying the decision trees is the distortion of the final outcome since data becomes sparse and inadequate in the latter stages. This problem is known as overfitting.

To minimise this challenge, the random-forest approach repeatedly lumps up random branches as its basis for calculating outcomes. Consequently, the final decision is the average of these randomly selected decision trees.

Other than eliminating the overfitting problem, the random-forest approach highlights the most influential parameters. The least impactful factors can be eliminated in the future to further enhance efficiency.

Applying this method in the forthcoming World Cup, the researchers consider factors such as rankings, population, GDP, individual team properties, history, and quality of players among others. Even the football odds from bookmakers are considered. The most influential factors turned out to be the calibre of players and GDP while the national population proved the least dense. Permutations happen during tournaments and the method cannot integrate all the variations. However, its approach provides a background for simulations to determine the world cup winner. The researchers give the odds at 1 in about 100,000 on the accuracy of this approach.

The usual suspects such as Argentina, Brazil, Germany, and France lead the pack of potential Qatar World Cup winners. Who knows, football may just decide to come home. The disillusionment among England fans finally paid off! Feels surreal.

Let’s wrap up where we started. At the height of kidnappings, torture, and oppression in Argentina, the Pope’s representative in the country went ahead to sanctify the controversial tournament which was seen as a public relations exercise by the dictatorship. According to the Papal representative, the unaccounted-for Argentinians immigrated abroad and couldn’t be bothered writing back to their relatives.

Truth is, football has long been used to mask wider social issues such as gross abuse of human rights, political oppression, and economic hardships. The Qatar World Cup is not devoid of its share of its controversies but methinks that’s what this global spectacle represents unless radical reforms are implemented. General Videla would be pleased!

Fun fact – when the hand of God beckons

It seems even God sometimes finds time to catch up on the world cup games. The England world cup teams send mixed feelings depending on who you ask but the infamous Hand of God elicits a smile; at least for those with a sense of humour. Diego Maradona, a football genius, in his own words explained he scored “a little with the head of Maradona, and a little with the hand of God” the goal that shattered England’s dream of a quarter-final win in the 1986 FIFA World Cup.

Artificial Intelligence and technological developments such as Video Assistance Referee (VAR) rule out the possibility of another divine intervention but everyone loves a good story. The Qatar World Cup hopefully brings tons of lasting memories.

Who do you think will triumph in Qatar?