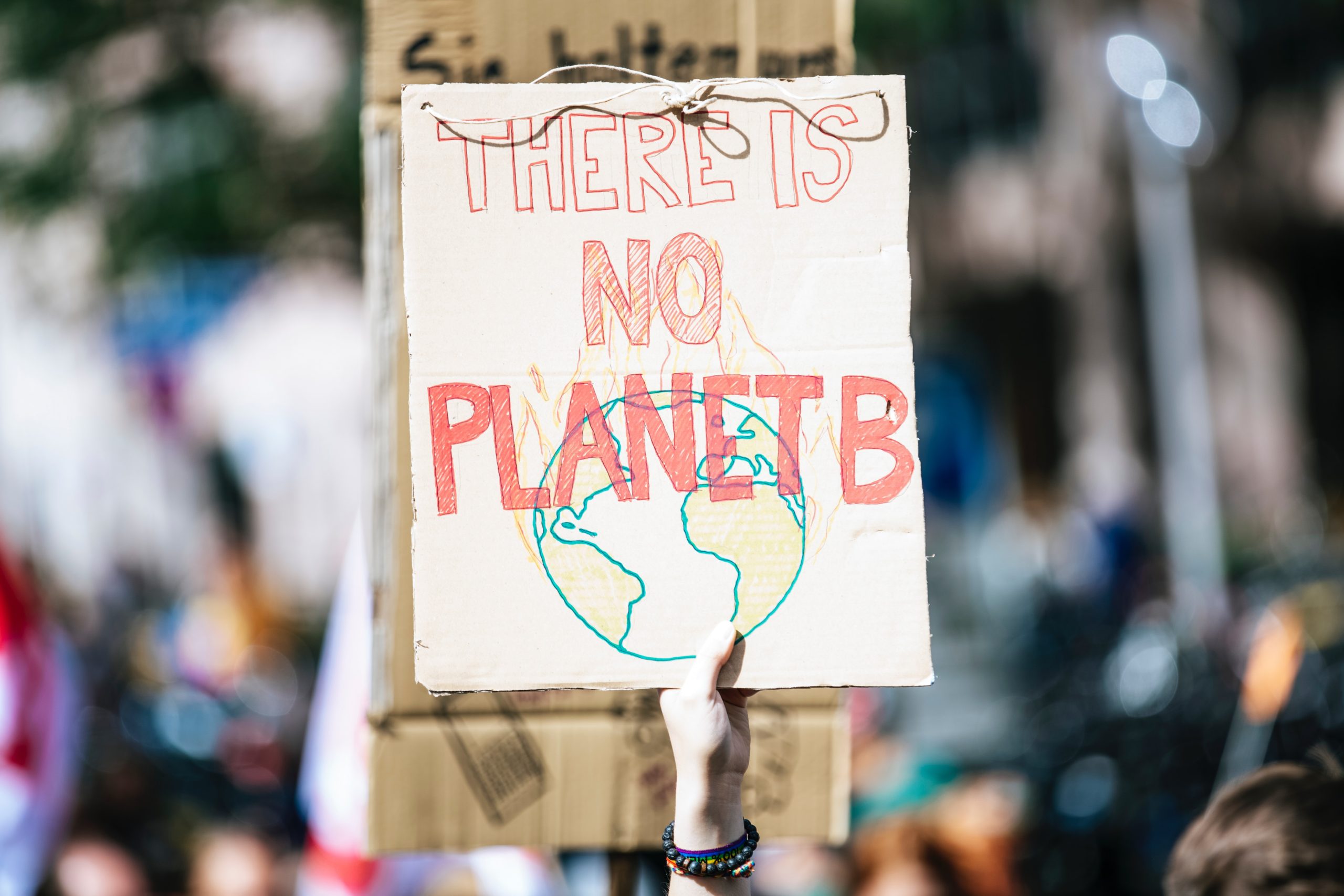 The United Nations Climate Change Conference COP 27 recently held in Sharm El Sheikh, Egypt underscored the severity of climate change on the human population. Interestingly, the constant bickering of global leaders in dealing with this menace reared its ugly head with an extension needed to find a consensus on one of the leading threats to human life. The carefully worded and seemingly superficial statement emanating from the conference doesn’t instill much confidence in climate conservationists. However, it’s a step in the right direction.

Climate change intrigues scientists, activists, and skeptics in almost equal measure. However, it’s the scientists who have delved into the trenches to try and unearth this model by developing supercomputers and models to predict the pace at which humanity teeters towards extinction. The climate change prediction provides insights into factors such as the likely surface air temperature, the probability of extreme weather conditions, and rising sea levels. From the inexplicable Australian wildfires which threaten the whole cosmopolitan, heat waves in Europe, surging droughts, floods, and crop failure experienced in Africa, the impact of climate is starting to show its fangs.

How are weather forecasts different from climate predictions?

Weather predictions focus on predicting short-term weather conditions with a time-lapse of 10 days, while climate models predict the long-term (10 – 100 years) effects of global climate change. Weather forecasts look at the current atmosphere and provide predictions for the next few hours or days whereas climate models use computer simulations to study how a changing climate will affect our planet over decades or even centuries. Weather forecasting tells whether an area will experience rainfall or snow but climate change analyses the wider weather patterns, and their impact across different regions, rather than a small geographical area.

Mainly performed via simulations, climate change models offer a comprehensive insight into predicting climate change. They analyse air temperature, sea levels, ice melt, precipitation, and extreme weather events to come up with predictive results for the future of our planet. This data is then used to develop possible scenarios that can be tested in order to evaluate how much these changes will affect humanity and the environment.

Climate change models are divided into two: those that model changes to the climate system and those that look at how humans interact with the system. The latter groups of models focus on predicting the impacts of human activities such as burning fossil fuels, deforestation, and imprudent land-use changes on global climate change. Governments and citizens can take action to reduce the amount of greenhouse gas emissions produced by human activities based on these predictions.

Let’s analyse some of the widely used climate change models.

General circulation models are the most complex but accurate climate change models. They carry information including land type, carbon cycle, glacial makeup of isolated areas, and atmospheric chemistry. The model applies a 3-dimensional grid with boxes representing 100 square kilometres of sea, water, or air. The main advantage is its high resolution which makes inferences easier, and more accurate but its simulations take longer. Due to the vastness of the earth, it’s practically impossible to simultaneously get a view of large chunks of its area. The general circulation model subdivides the earth into regions with shared climatic characteristics and the insights gathered are projected as representative of the uncovered areas.

A climate change model developed by the United Kingdom Meteorological Office. This particular model is used to forecast weather conditions and predict its changes within the next 10 days, and then a seamless modelling approach is derived. Under this framework, the same dynamic core and parameterization schemes apply across a wide spatial and temporal scale within a traceable frame. It takes input from atmospheric data including temperature, humidity, wind speed, pressure, cloud cover, and more to produce its forecasts. The Unified Model is particularly accurate in predicting long-term climate trends and can be used both as a regional and global model.

A complex system that aims to consolidate all earth factors. It assumes that while climate is a challenging element, it’s one element of the diverse earth’s systems. The model aims to comprehend how the earth operates as a culmination of all the interdependent elements. Biological, physical, and chemical processes all interact in mysterious ways to keep the earth functional. The earth system model draws on all core subjects that examine these elements to try and decipher the role of climate under such a framework.

Retrospectively, the system helps scientists understand how organisms contributed and are affected by the earth’s climate. For instance, some landscapes such as cities and farmlands alter how the sun reflects and reaches other organisms. Changes in rainfall and temperature elicit reactions from plants, and this affects the absorption of carbon dioxide. In the water systems, a change in radiation impacts the growth of plankton and seaweeds. All these factors interact within a wider earth system.

The information generated by this model can be applied in planning infrastructure development and farming practices. In areas along the coastline, it’s imperative to identify areas least likely to be affected by hurricanes.

The earth systems model faces a similar problem of dealing with the vastness of the earth, which makes it impossible to capture all the data required. Scientists and researchers aim to build more powerful supercomputers with a reduced resolution to help deal with the issue.

Climate models predict an increase in temperatures between 1.5 – 4 degrees Celsius by 2100, and this will have several impacts. A change in temperature affects the day-to-day life of everything living on the planet. Domestic animals, plants, and insects that rely on a certain climatic state for survival are bound to suffer drastic changes. In addition, the rise of sea levels is bound to take a toll on coastal areas as it submerges the low-lying islands and affects freshwater availability.

The changes in climate are often associated with an increased number of extreme weather conditions such as hurricanes and tornadoes. All living creatures will be affected by these extremes, and predicting these phenomena can be a crucial step in mitigating their effects.

Estimating and anticipating the severity and occurrence of extreme weather leads to greater preparedness from disaster management personnel. This results in a better understanding of how to deal with potential adverse situations caused by climate change before they occur.

Back to the COP 27 Conference which closed with these remarks “We have determined a way forward on a decades-long conversation on funding for loss and damage – deliberating over how we address the impacts on communities whose lives and livelihoods have been ruined by the very worst impacts of climate change.” Failure to follow these words with action delays the inevitable. Climate change is a real threat to all! 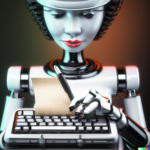 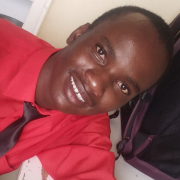 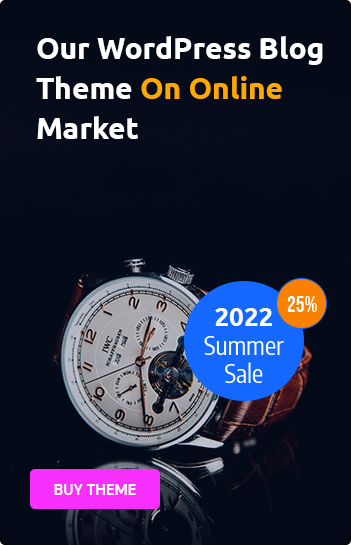