Technology to Predict the Future 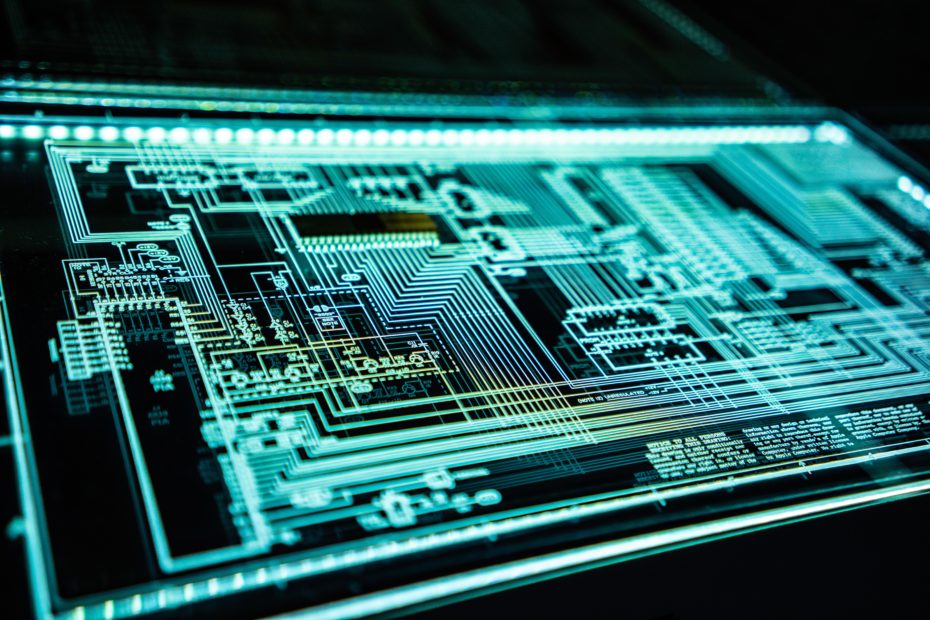 Let me pose a question.

Given an opportunity to design a prediction tool, what area would you target?

The Chairman of Computer Science and Engineering at the prestigious University of Washington, Seattle Campus famously remarked “The technology needed for an early Internet-connection implant is no more than 25 years off. Imagine that you could understand any language, remember every joke, solve any equation, get the latest news, balance your checkbook, communicate with others, and have near-instant access to any book ever published, without ever having to leave the privacy of yourself. I guarantee you that many of our kids’ kids will choose a “Net job” as the preferred way of horrifying their parents.

Want to bet against these? I’ll take your money. And that’s only the next few decades.”

That’s the power of applying technology to predict the future. You haven’t seen even half of it. No one has!

Echoes from the Past

Looking at technological trends from the last century reveals one thing; the next frontier of innovations will be equally spellbinding. With a better understanding of the human body and gene sequencing, coupled with improved nutrition, people born in the 22nd century can expect to elongate their life expectancy by a few decades compared to our generation. Technology scientists predict gene therapy will start at birth.

Honestly, while one shudders to think about some of these possibilities, especially with the prevailing controversy of gene therapy, health advancements in the next decade will be massive. For instance, DNA repair and organ replacement are likely to be achieved. Climate change and an aging population confront mankind with a necessity to find methods of overcoming environmental and resource exploitation. Technology remains the best bet.

Believe it or not but the pandemic tilted humanity towards technological evolution. Remote working became a reality and people embraced the use of apps and other virtual tools for their everyday needs. The most dominant technological prediction in the near future can be traced to the pandemic. With no specific order: remote medicine, datacentric AI, health and biomedical technologies. Others include cybersecurity of critical infrastructure and biomedical equipment.

Technology and the Future

In a paper describing the operational model of this algorithm, the emphasis lies on its ability to make predictions on multivariate time-series data. Refers to the data with more than one time-dependent variable. In a weather database, aspects such as dew point and temperature depend on their past values.

In an attempt to provide users with objective confidence in its capacity, the algorithm further provides volatility of the multivariate time series. In most cases, despite the evolution of technology trends, ascertaining the future will remain elusive, at best. However, the time series prediction algorithm enhances the lens to look at time-series data.

Efforts to refine and define time-series data led to the creation of the singular spectrum analysis (SSA) that imputes and forecasts single time series. In case you’re wondering, imputation refers to the process of replacing or correcting the missing or past values. The MIT research paper validated the use of the SSA could be used in determining the value of stock prices in the future. Further research can help input the model into electric gridlock, financial markets, and traffic patterns, and thus play a critical role in future planning.

The good news is that the researchers wish to maintain this model as an open source to allow and spur more research on relevant areas. Technology leaders can build on the findings.

The sacrosanctity of the human brain, sooner than later, will come under sharp review due to technological predictions. Imagine this conversation.

Neuroscientist: I can’t read your mind, you know.

You: Please stop it – of course you can.

While reading people’s minds has been on the cards for a long time, real progress is yet to be made. No one disputes the ethical and moral concerns of translating electrical activity from the brain through decoding brainwaves. However, come to think of the people who could use this technological innovation. Dementia sufferers struggle with relaying thoughts into speech, and the use of neurotransmitters solves the problem. The idea is to hold the thoughts long enough for verbal interpretation.

It’s scary to lose one element of privacy but this phenomenon is already in use. Look at neuromarketing and its manipulation of human wants and needs through adverts and marketing campaigns. Our brains may be hijacked by a form of a neurotransmitter and we’re duped to believe in our free will.

Encouragingly, technology scientists expect a tighter restriction of privacy laws in the future compared to the prevailing situation. That’s a big plus in maintaining human autonomy.

Perhaps, the hidden gem of technology in making future predictions is the ability to manipulate matter at the atomic scale. Literally, people will become alchemists – combining elements to customize elements – to come up with new medicines and materials. If the logic holds, it means the world will see miniature excavators, power plants, and sewage filters. Such items will self-produce and infiltrate our society to maintain their miniature vasculature.

Computing also will move beyond binary to tristate and multistate and information processing will happen within microseconds. Sensors and computers will invade our normal existence, and everyone will be able to access vast resources of information. Money will no longer be a symbol of social status but rather with the digital identity, net worth will be assigned. Also, since everyone’s movement can be traced, crime will also evolve. Criminal reform and rehabilitation programs will change to reflect the new realism.

Is it all Human Hubris?

It’s impossible to predict 50 years into the future. Most, if not all, projections stem from mere observation and extension of existing patterns of the past into the future, hinged on the assumption the milieu concept remains constant and sustains the forces causing the observed effect.

Additionally, technology isn’t an autonomous entity. Social, political, economic, and cultural factors shape its development. Most of these factors are volatile, and thus subjecting future technology to an objective paradigm is baseless. A human hubris. Perfect examples include the Green Revolution which people believed would eliminate world hunger. Also, look at how the pandemic shaped technological predictions and trends.

Methinks, applying technology to predict the future epitomizes projections of probabilistic networks of current living rather than absolutist ways of tomorrow.