Careers for the Future: Learn and Prepare 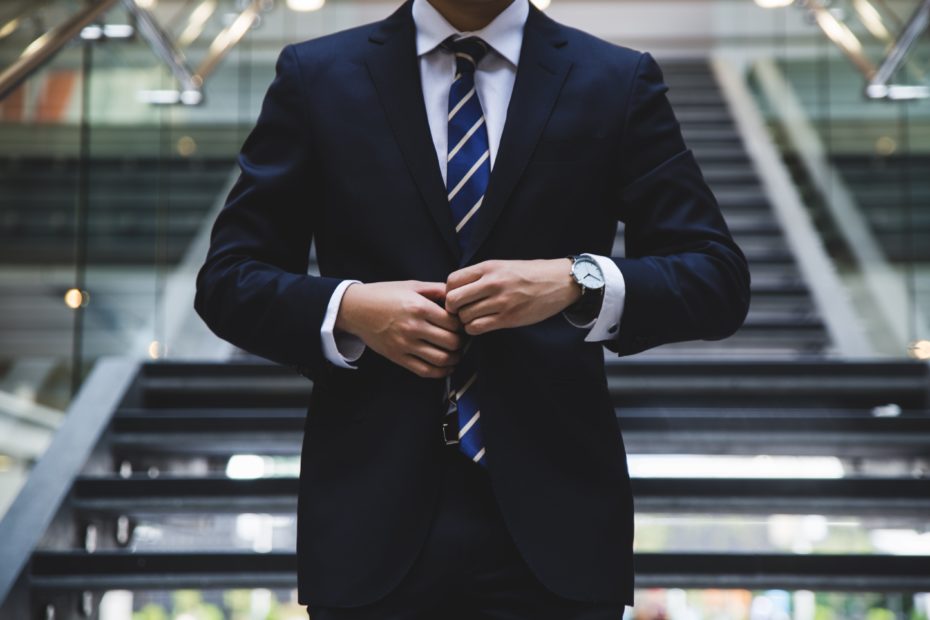 What did the COVID pandemic teach you?

Well, for starters, I learnt to live every day to the fullest. Who knows what tomorrow will bring? An apocalypse? Or will the so-called global powers finally exterminate the rest of us with nuclear weapons? Perhaps a zombie attack.

My family and I swore never to devour each other if a zombie attack ever happens.

Before all that happens, if it ever happens, the UK continues to experience an unprecedented rise in the cost of living. We’ve discussed the economic outlook for the coming year and this comes as a follow-up on how best to professionally prepare.

Best careers for the future

When push comes to shove, the global population must adapt to realities such as the integration of the internet into human existence, and climate change among other factors, and react accordingly. Rapid technology advancements make it impossible for anyone to make clear predictions on how the labor market is likely to look.

Scientists could have already found a way to settle all of us on Mars.

Until then, the government needs taxes, and humanity needs to survive. Getting into a career with guaranteed demand in the future requires extensive research and foresight. Some careers and multinational companies, hello Kodak, were swept away because of their inability to adapt and influence human trends.

In simple terms, choosing a well-paying job with assured demand for the foreseeable future shields one from the expected anomie in the future job market.

The World Economic Forum sought to answer to predict future jobs and made an interesting observation. In its publication Jobs of Tomorrow: Mapping Opportunity in the New Economy, its report argues “future jobs fit into seven clusters: care economy; data and artificial intelligence; engineering and cloud computing; green economy; people and culture; product development; and sales, marketing, and content” and this provides a prism on how to best arm oneself.

Most economists agree using past and present data insights to understand the future of the job market is a thankless task.

Because of the unrelenting change in consumer behaviour and a rat race of innovations by multinational companies, the job market is likely to be determined by prevailing needs and the ability to match with the existing technological developments.

Regardless, two important factors are most likely to affect future careers; an aging population and increased demand for care workers. That means the care sector is one of the key areas likely to drive future job growth, at least in the medium term.

The US Bureau of Labour Statistics indicates “Overall employment in healthcare occupations is projected to grow 13 percent from 2021 to 2031, much faster than the average for all occupations; this increase is expected to result in about 2 million new jobs over the decade” coupled with the need to replace an approximated 1.9 million people retiring from the industry annually. That’s a massive opportunity to tap into.

Ironically, the power of artificial intelligence (AI) and automation dampens the future outlook for the ICT sector. Statistics show the ICT sector will account for less than a sixth of all jobs added to the public in the next couple of years. The era of supercomputers undertaking most of the tedious tasks with minimal human input is upon us.

Professionals with people-centred skills such as creativity, collaboration, and empathy are best positioned to work in the ICT sector. Future employees will mostly focus on critical thinking skills rather than credentialism due to the rise of ICT innovations. It tells a tale of future careers in arts and commerce being highly sought after rather than engineering.

Engineering won’t face a natural demise. Experts argue future jobs will mainly focus on what one can do, and the ability to bring other talents into the loop. Population increases and the need to stretch available resources underline the resilience of the field. Urban planning, housing, and equitable distribution of social amenities imply that engineering must play a role.

Joy will be hard to come by

Escapism, search for new knowledge, and higher incomes allow people to be more choosy on the quality of life desired. Don’t look at the entertainment industry alone but rather as an element of the arts industry. Films, dance, and animation are some of the areas expected to post double-digit growth over the next decade. Therefore, for people with entertainment aspirations, there will be an in-demand need for their craft.

Educators possess a unique responsibility of shaping minds and careers. Online learning and virtual classrooms simplify, not replace, the need for educators. With expected flexibility in the job market, employees are likely to focus on dynamic learning to acquire multiple skills. The lethargic 9 – 5 job routine faces a bleak future as people move towards enjoyable activities that generate income. Traditional teaching methods face an uncertain future due to the prominence and acceptance of online learning. Qualifications such as a bachelor’s degree will take you a distance. Adapting to innovations and emerging trends will most likely be one’s utility in the labour market.

Currently, out of the 40 million working Americans in the private sector, about 32% work as independent employees, a number on a steady rise over the last decade. Estimates show by 2030, 6 out of 10 American employees will be independent (equates to 58%). Intriguingly, job satisfaction for independent employees is at an all-time high of 74%.

Cycling in and out of traditional careers

Independent working doesn’t discount the role of conventional careers. Employees will move into independent careers in droves for a myriad of factors: the need for flexibility, search for more incomes, and a work-life balance.

It’s not a damnation of the current working setting but rather a paradigm shift putting employees at the center of their career progression while diminishing employers’ and clients’ influence. A barbell effect, large-scale growth for both high and low ends of the economic spectrum, will emerge. The commodity-based platforms, such as Uber and TaskRabbit, will bridge the gaps in socialisation and gigs, especially for independent employees.

On average, independent employees will make more than $100,000 annually depending on their niche. Biotechnology, human capital, and computer programming lead the pack for the most stable future high-paying careers.

Organisations will diversify from the worker and focus on the output. Look at how most multinationals keep inventing ways of optimising human labour. Expect this trend to accelerate in future careers. Deliverables will be subdivided into smaller parts, and mechanisms to enable maximum output in reference to the whole work scope.

Division of labour necessitates specialisation and future careers require employees to master an element of the production process. The era of know-it-all is fast fading.

Leaning on technology developments, rather than resisting them, will be the hallmark of successful employees irrespective of career choice. In some instances, employees will team up with robots to perform menial, automated, and repetitive tasks for the foreseeable future. This collaboration will have a profound impact though research is ongoing on the consequences.

Tesla aims to produce self-driving cars in the near future and such autonomy is likely to affect less skilled employees. Imagine London without delivery trucks, or postal services. It’s possible for robots to load and unload parcels in the coming years. Drones are already being used for medical supplies in different countries such as Rwanda among other tasks. Look at automation and AI through an opportunistic framework to venture into careers associated with the fields.

If there’s a lucky generation; it’s Gen Z. Renowned for buttressing the full and extensive benefits of technological advancements, the demographic will form the main cohort of the working population for the coming decades.  Coupled with their entrepreneurial spirit and need for autonomy, this generation focuses less on the employer but rather on pragmatism in ideology and rationality.

Future jobs must cope with the unique traits of the workforce. For instance, tapping into Gen Z as independent employees instead of regarding them as subordinates will enhance the overall working environment.

Retirement will continue to lose its meaning as employees move away from fishing and spending time with grandkids. With life expectancy on the rise, hitting 65 no longer feels like a time to hang one’s boots. Elderly employees are in the workforce as part-timers and consultants.

Summary of the 10 Best Future Jobs

According to the United Kingdom government, these are the best 10 future careers.

You can read the extensive list of the 40 careers of the future from the UK government.